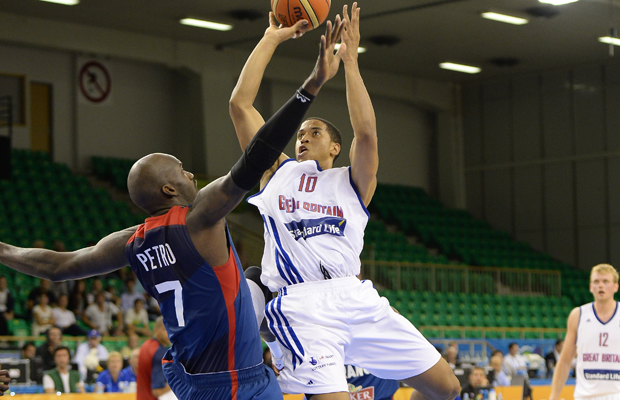 The dates for the Great Britain Senior Men’s EuroBasket 2017 qualification games have been confirmed.

Great Britain will play three consecutive home games against Hungary, Luxembourg and the Former Yugoslav Republic of Macedonia in Group G during August and September as they look to secure a return to Final Round.

The full schedule is as follows, with venues and tip-off times will be confirmed in due course.

“It will be great to play some competitive games for the national team at home again – not only for the players, but for the fans too,” declared GB star, Myles Hesson.

“Hopefully as a team we can do better than we did in the last qualifiers.”