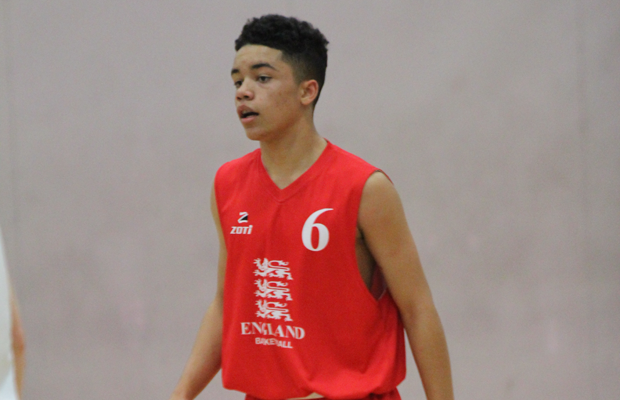 Following last weekend’s Regional Development Tournament in Nottingham, 14 players have been chosen for the development squad with the aim of impressing in order to raise hopes of an under-18 call-up.

The first camp for the under-17 squad will be in December with the exact date TBC.