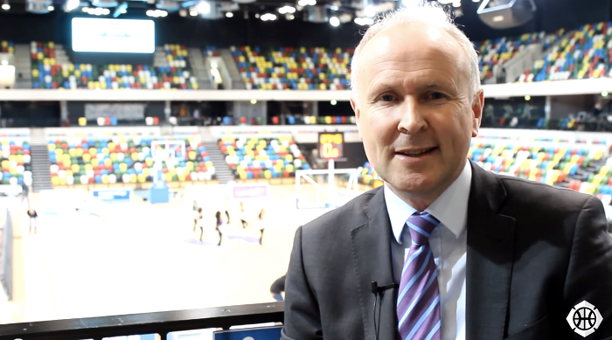 Two weeks ago (apologies it’s a little late), just five days into his new role with England Basketball as CEO, Huw Morgan sat down with Hoopsfix to talk the new job.

It was still early days, so he couldn’t go into many specifics, but still provided a lot of interesting insight, including his background, how he got the job, his hopes for his legacy on basketball in the UK and much more!

Check it out below – the full interview, which will be a little longer, will be released as Episode 4 of the Hoopsfix Podcast in the next couple of days (get subscribed on iTunes to be notified when it goes live!).

Related ItemsBasketball EnglandHuw Morgan
← Previous Story Luol Deng Says British Basketball Must Show They Care
Next Story → Worcester’s Zaire Taylor Goes 7/7 From Beyond the Arc in the First Half!