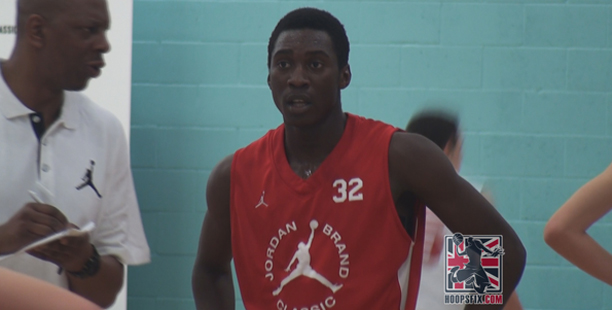 Head coach Andrea Kapoulas has named his final 12-man England roster to compete in the Under-16 Division A European Championships later this week in Latvia and Lithuania.

The squad is flying out today in preparation for their first game on Thursday against Turkey. They will then face off with Italy and Croatia, with all games taking place at their opening group base of Ventspils, Latvia.

If they can avoid finishing bottom of the opening round group they will progress to the qualifying round and will be safe from relegation, but a last placed finish in the preliminary stage will see them battle it out with the three other fourth placed teams for one spot in Division A next season.

Thoughts on the final squad?