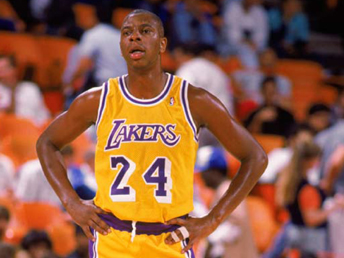 Steve Bucknall, the first Brit in the NBA, is rumoured to now be Head Coach of England U18's

Steve Bucknall has been named the new England Under 18 Head Coach according to sources close to the situation.

Bucknall, perhaps most well known for being the first Englishman in the NBA, is currently head coach of Junior National League side Lewisham Thunder, though his coaching ability at an international level remains largely untested. The news comes after previous Head Coach Tim Lascelles resigned from the position last month.

Bucknall has an extensive playing resume, having a brief stint with the Los Angeles Lakers after graduating from the University of North Carolina in 1989. He went on to play all over Europe, last suiting up for the BBL’s Leicester Riders in 2005/2006, the same year he was part of the Bronze medal winning team at the Commonwealth Games.