Jan Hagen Steps Down After Three Years as BE Independent Chair - Hoopsfix.com

Jan Hagen Steps Down After Three Years as BE Independent Chair 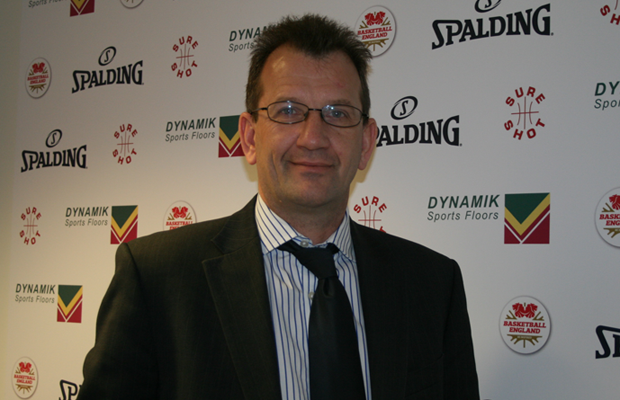 Basketball England has begun the process of recruiting a new Independent Chair following Jan Hagen stepping down at the end of November.

In a statement released today, the governing body said:

Hagen steps down following the completion of his stipulated three-year term as Chair. Vice-Chair, Grace Jacca takes over as Interim Chair, fully supported by the Board, which has begun the recruitment process in conjunction with Sport England.

Hagen leaves following significant strengthening of the executive management line up at Basketball England, with the recent hire of Stewart Kellett from British Cycling as CEO and the addition of three new Independent Directors.