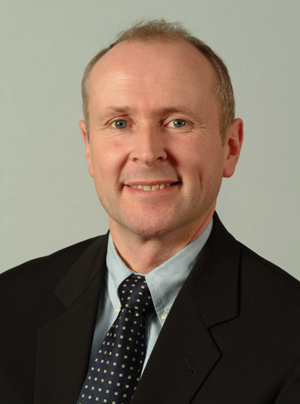 We’ve upped the production levels a little bit, and invested in a professional intro (let me know what you think!), but it’s the content of this one that you’ll be most interested in.

Morgan took some time out from his schedule to jump on a Skype call from Sheffield and discuss how his first year at the helm has been and what’s been going on.

He took over almost a year ago, brought in for his commercial expertise, being the former Commercial Director for the International Rugby Board where he took the Rugby World Cup’s commercial revenues to in excess of over £630m under his tenure, and helped “transform the revenue raising capacity of the IRB”, exceeding all financial targets in the process according to IRB chairman Bernard Lapasset.

In a 40 minute chat with the CEO he told us, among other things: