England U16s Bounce Back with Victory Over Czech Republic - Hoopsfix.com

England U16s Bounce Back with Victory Over Czech Republic 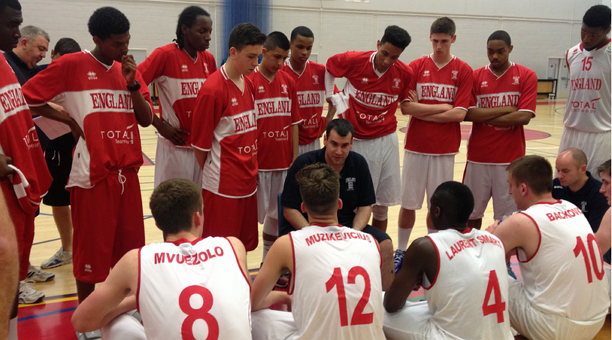 After a tight loss to the Czech Republic in Game 1, the England Under-16s bounced back with a 71-66 victory on Friday afternoon.

Calvin Kintu led England with 17 points, 3 assists and 3 steals, Josh Steel had 15 points, 6 rebounds and 5 assists on 6/11 shooting, whilst Carl Wheatle added 14 points and 6 rebounds to join them in double figures.

The two teams meet again on Saturday in the final match-up of the three game series, as they both prepare for the FIBA Europe U16 European Championship Men Division B in Sarajevo which begins on August 8.

England have been drawn in Group B of the competition and will face opening round games against Ireland, Romania, Slovenia and Switzerland.