Van Oostrum "Fed Up" Of Playing in Division B - Hoopsfix.com

Van Oostrum “Fed Up” Of Playing in Division B 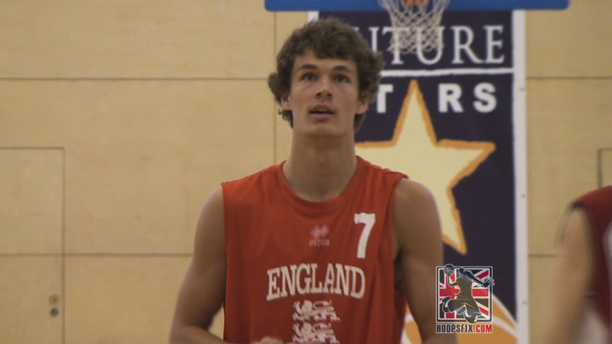 Great Britain Under-20 point guard Devon Van Oostrum has said he is “fed up” of playing in Division B and has only one target this summer-winning the Division B European Championships and getting the Great Britain U20 that much needed promotion to Division A.

“To win the European Championship is my only target, I’m fed up of playing in Division B. You don’t get much respect out of it, especially with me playing here in Spain.

You say, ‘I play for Great Britain’, but Spain are the best team in Europe so they don’t have a lot of respect for a Division B team.

To win the tournament is my only target this summer.”

With Ryan Richards also seemingly having a point to prove, filling his twitter stream with talks of gold, this summer’s squad is going to be spearheaded by two extremely motivated individuals with a point to prove. Watch out.