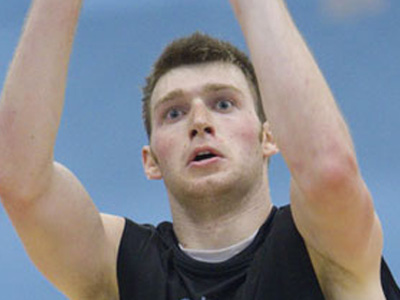 Alex Marcotullio is still in

The GB U20’s saw Josh Rolls-Tyson and Jack Stannard cut as they streamlined down to a 14 man roster for their double-header against Finland this weekend. Stannard, of Bristol Academy Flyers, injured his ankle in the first few days of training camp and as far as I’m aware, hasn’t played since. The 14 still left in (to be cut to 12 for the European Championships in Austria) are;