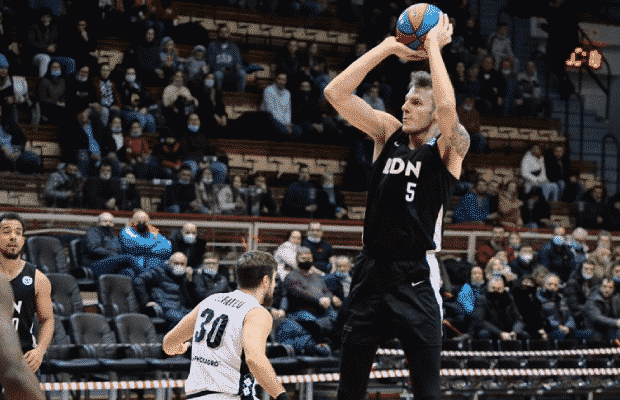 London Lions dropped their second game in the second round of FIBA Europe Cup action after being edged out in the dying seconds in an 84-81 defeat to Avtodor Saratov, in Russia, on Saturday.

With the score tied at 81 after a Kylor Kelley missed a free throw, Avtodor Saratov’s Phil Scrubb knocked down a three with a second remaining to give the Russian side the lead. A full court heave from Marquis Teague at the buzzer grazed the front of the rim.

The game was initially scheduled for last month but had to be rescheduled as the Lions had multiple COVID-19 cases within the squad.

Kylor Kelley top scored with 22 points, whilst adding 13 rebounds with Teague also recording a double-double with 21 points and 12 assists in the absence of Isaiah Reese.

Dirk Williams netted 15 points and Julian Washburn had 11 as the Lions fought back from a 13-point deficit to set up a tense finale.

The Lions are now 0-2 in their group, but still have three home games in their final four games in a bid to reach the quarter-finals.