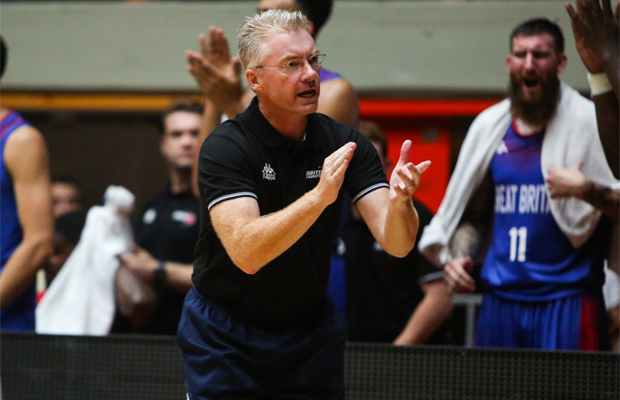 The Great Britain Senior Men’s squad has been further reduced in size as they are back in London preparing to take on Greece at the Copper Box.

Ben Gordon, Myles Hesson, Ovie Soko and Justin Sears are the latest players to have been removed from contention for the EuroBasket 2017 squad, Hoopsfix can exclusively reveal.

Gordon, named on the initial squad list, is yet to make it to training camp and has been ruled out, Hesson continues to rehab from his fractured tibia injury and departed the team prior to their Greece trip, along with Ovie Soko, for personal reasons.

Meanwhile, Sears has returned to Germany for his second year as a professional, joining MHP Reisen Ludwigsburg. Sears went to Greece with the squad and appeared in both games against Ukraine and Greece, but left the team prior to their Israel trip.

Additionally, despite being at camp, it is believed Kentucky’s Sacha Killeya-Jones is out of consideration for the final 12, needing to be back at Kentucky prior to EuroBasket. Staff wanted Killeya-Jones to be around the programme this summer, with an eye on him representing the Great Britain Under-20s next summer and continuing his involvement with the senior side.

If true, it means the squad stands at fifteen, with fourteen in the mix for the final squad, as they take on Greece on Friday in a closed door game at the Copper Box, before the open-to-the-public game on Saturday.

Early next week they will depart for Poland for a tournament from the 24th-26th August in Warsaw featuring Poland, Hungary and Israel.

GB were drawn in Group D for EuroBasket 2017 where they will go up against Russia, Serbia, Latvia, Belgium and group hosts, Turkey, in Istanbul, opening up on September 1 versus Belgium.