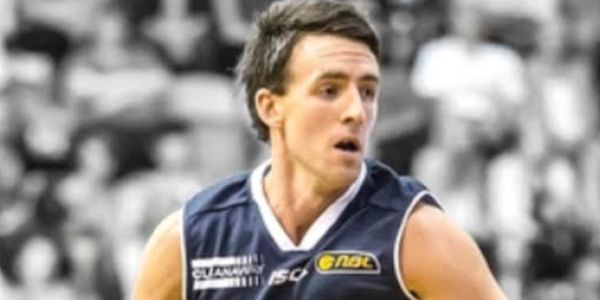 Plymouth Raiders have continued their recent tradition of assembling their roster early by completing a double signing of Australian pair Daryl Corletto and Bennie Lewis.

33-year-old Corletto has dual nationality and was previously selected for GB’s preliminary squad for the 2009 EuroBasket, with all of his 14-year pro career spent in Australia, and New Zealand.

The 6’3″ guard has won four Australian NBL titles – twice with Melbourne Tigers, and twice with the New Zealand Breakers.

“I am extremely excited about playing for the Plymouth University Raiders next season in the BBL,” said Corletto. “I have thought about doing this for a number of years now and the timing is right for me to head over and enjoy a new challenge in my career.

“I have had a great professional career back home in Australia and I’m looking forward to helping Plymouth get back into the playoffs next season.”

Meanwhile, Lewis has NBA D-League experience with the Ford Wayne Mad Ants (highlights below), and Raiders Head Coach Jay Marriott is hoping the 27-year-old’s versatility as a 6’8″ forward can be beneficial to the team on the recommendation of Corletto.

“Daryl asked me to have a really close look at Bennie and he had read my mind of what I was looking for,” said Marriott. “A versatile and big time athlete that can defend multiple positions, can score, rebound and handle the ball a little.

“Bennie gives us real height and with his versatility, he gives us lots of options. Having had experience in both the Australian NBL and the NBA D-League, we have someone who understands the pro game and what is expected of him.”

The duo join compatriot Josh Wilcher as the three players confirmed to be playing for the Raiders next season with Wilcher targeting a top-six finish upon his return after re-signing at the end of April.